27 Years Doctors of The World Greece

The guiding principle underlying MdM’s activities is that every human being has a right to humanitarian assistance, irrespective of their gender, race, sexual orientation, religion, ideology or political persuasion. MdM is, therefore, guided by the principles of neutrality and impartiality.
Being neutral, however, does not preclude MDM from speaking out about human rights abuses witnessed in the field. Where possible, MDM draws attention to such abuses either by means of diplomacy or through the media. MDM is an independent NGO, whose modus operandi is characterized by its swift, small scale and targeted delivery of humanitarian assistance to populations in danger.

Médecins du Monde – Greece, since the beginning of its operations, has been implementing several projects within Greece and abroad, in order to provide medical as well as other services to marginalized populations that cannot access healthcare services and medical care.
The long term goal of MDM is to make healthcare a basic human right. 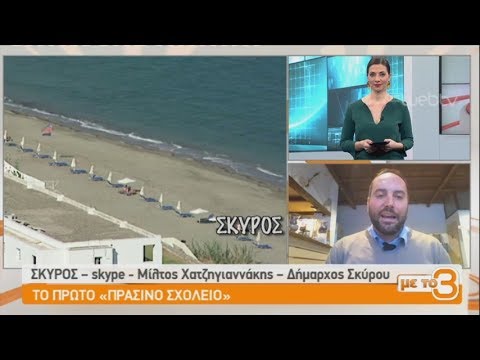 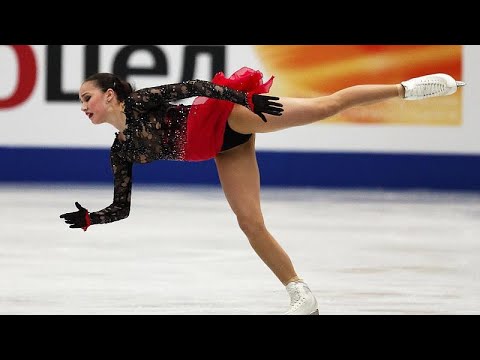 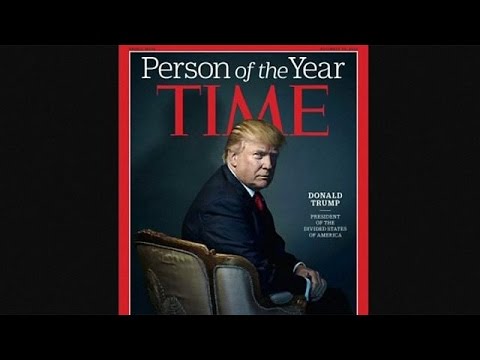 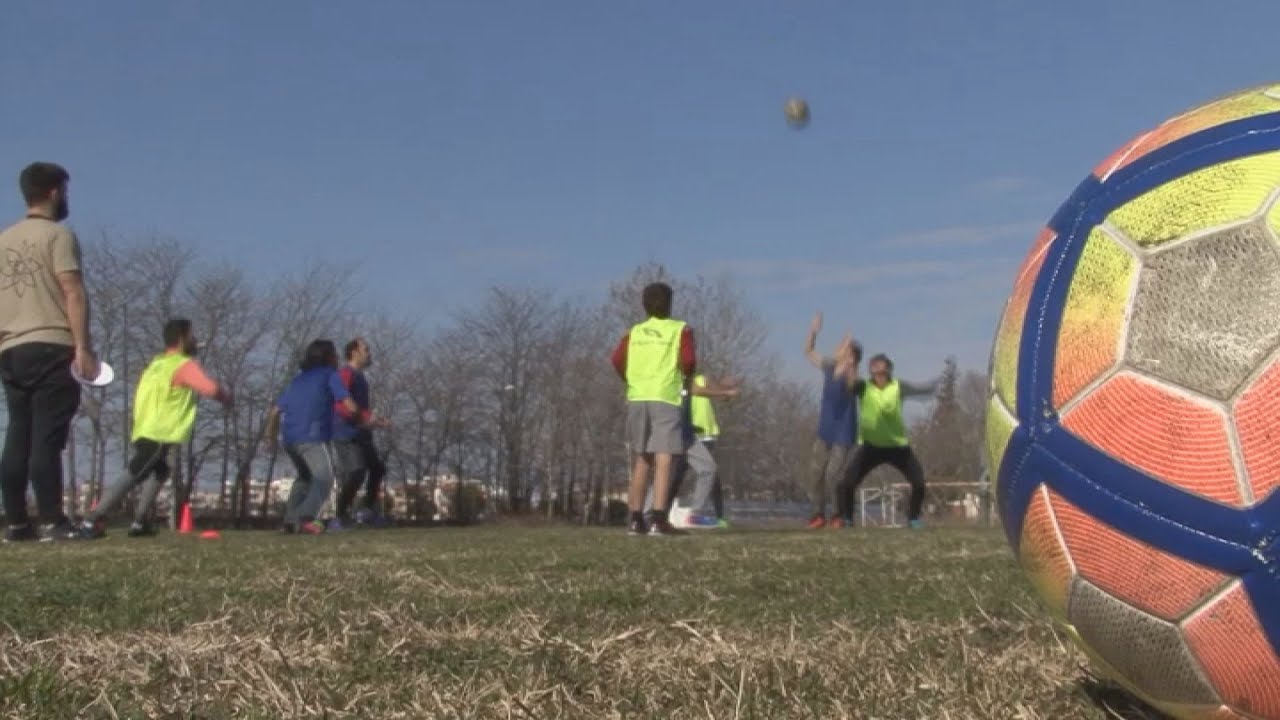