One of the important voices of litterature in the post-dictatorship era, the poet, writer, journalist and editor, Fontas Ladis, after the publication of one of his many books in China, opens his wings towards the American Continent and sheds light to some new pages on the life of the Greeks who seeked their fortune on the other side of the Atlantic and excelled in Holywood during the first decades of the 20th Century, but also were involved in mob activities. 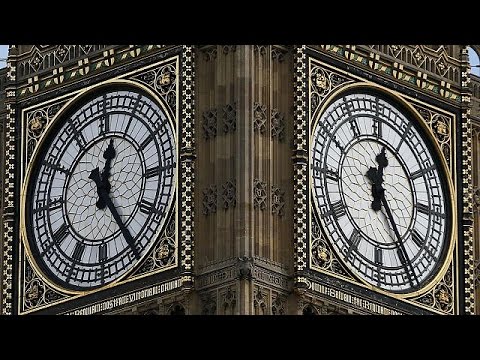 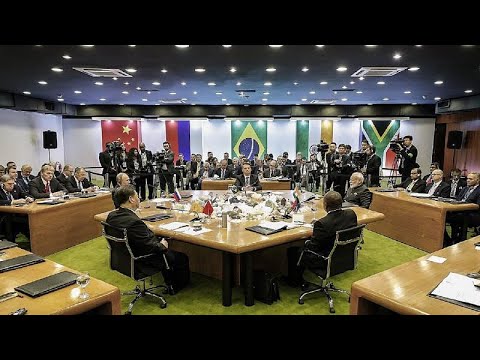 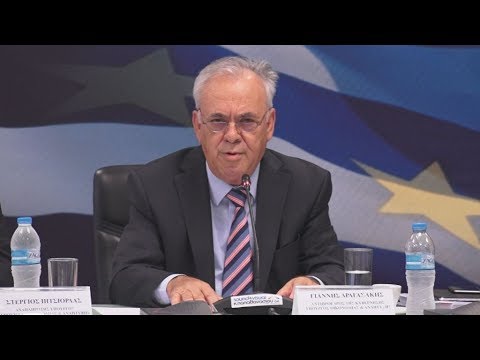 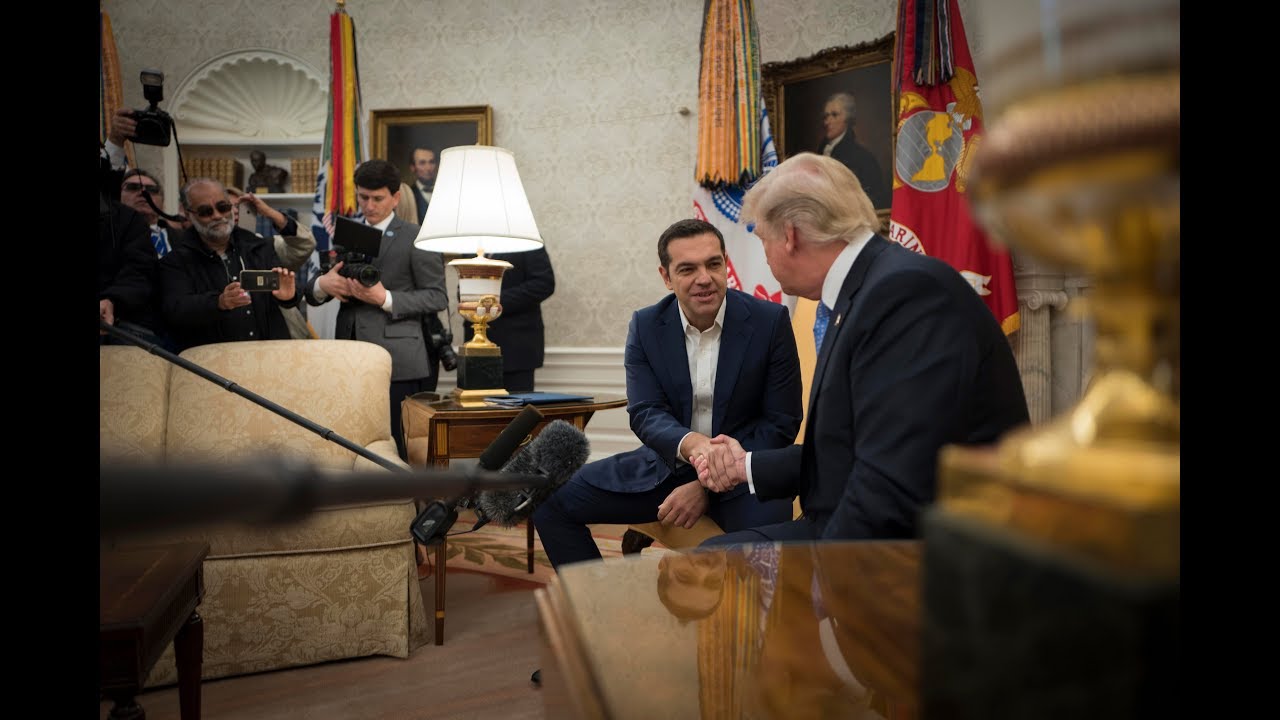